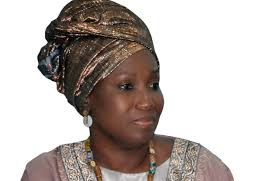 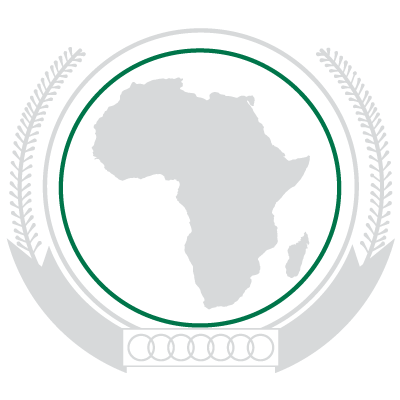 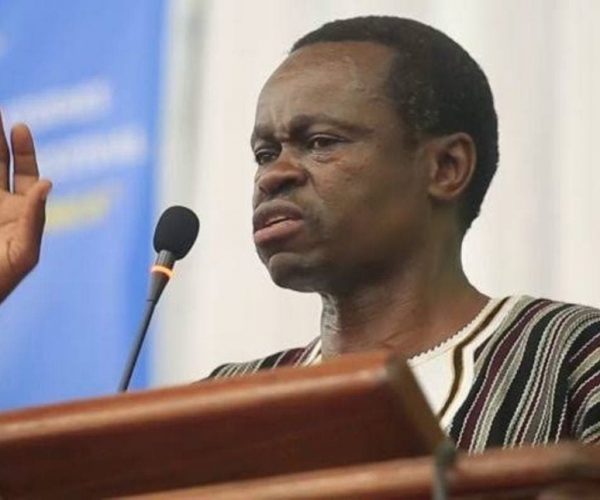 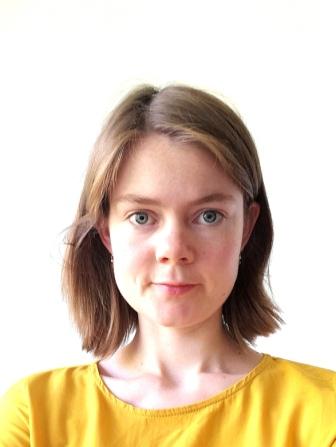 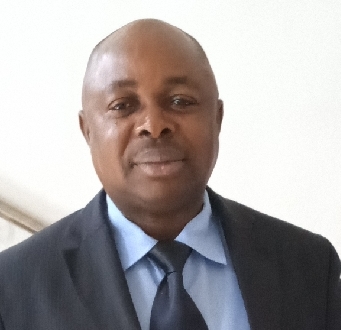 The National Agency for Prohibition of Trafficking In Persons (NAPTIP) has sent a warning signal to the cabals and others profiting from human trafficking trade in Nigeria with the repositioning and strengthening of its intelligence mechanisms.

This disclosure was made at the weekend during an international virtual migration summit on zoom where the Press Officer of the agency, Mr Vincent Adekoye declared the readiness of the agency to smoke out all human trafficking agents from the country by not leaving any stone unturned.

At the summit themed Migration: Remedies for Covid-19 and the economy organised by the Journalists International Forum For Migration (JIFORM), Ajibola Abayomi, the President of the global media forum with over 200 journalists spread across the continents focusing on migration reporting praised the NAPTIP officer for his excellent delivery and pledged corporation with the agency.

Delivering a lecture titled human trafficking in Nigeria; post Covid-19 and roles of the media the conference that had participants from Africa and other continents, Adekoye said the Director General of NAPTIP, Barrister Julie Okah-Donli placed premium on accelerated actions and collaborations with the media in the fight against child labour, women exploitation and other forms of crime within the purview of the agency.

He said the post Covid-19 concern of NAPTIP included possible increase in the activities of trafficking syndicates who may take advantage of the huge casualties especially in the destination countries to deceive, recruit and traffic vulnerable Nigerians for exploitation.

“On our own part, NAPTIP has commenced aggressive enlightenment and massive awareness on all social media platforms to tackle the emerging situation. The Agency has also strengthened its collaboration with other partners including the media in this regard. The intelligence unit of the agency has also been further reactivated” Adekoye stated.

He solicited corporation from the media to tackle the illicit trade valued worldwide at $150 billion as at 2014 by International Labour Organisation (ILO).

Worried about the huge numbers of undocumented immigrants spread across Europe and elsewhere, he said there was need to cut the supply chain of the world’s second largest crime as United Nations documented 176000 Africans that departed Libya in 2014 to other continents.

He revealed the antics of the criminal network in the deal to include act of recruitment, transportation, harbouring, or receipt of a person, and means using threat or force, coercion, abduction and fraud.

Other gimmicks listed were deception, abuse of power or vulnerability, or giving payments or benefits to a person in control of victim with the purpose of exploitation as prostitutes, sexual and forced labour, slavery or similar practices, and lately, removal of organs.

The NAPTIP officer sought synergy with JIFORM and other strata of the society to curtail the crimes.

His words: “The media has a crucial role to play in the post COVID- 19 containment of the Human trafficking. This is because human trafficking remains a present day danger and major security threat globally.

“The media should give more prominence to the menace through effective reportage of human trafficking story via unsolicited features, analysis, commentary and other special reports.

“Also, the media should be careful so as not to be used by unscrupulous persons to promote human trafficking through uncensored jingles and other persuasive contents announcing nonexistent scholarship and other voodoo offers abroad.”

Adekoye, said NAPTIP had been monitoring the latest trends of human trafficking acts involving mass recruitment of Nigerians to countries like Oman, Arabia, Cairo, Lebanon,  and some African countries under the guise of seeking unskilled labour, sexual and labour exploitation” adding that many of the victims were being rescued.