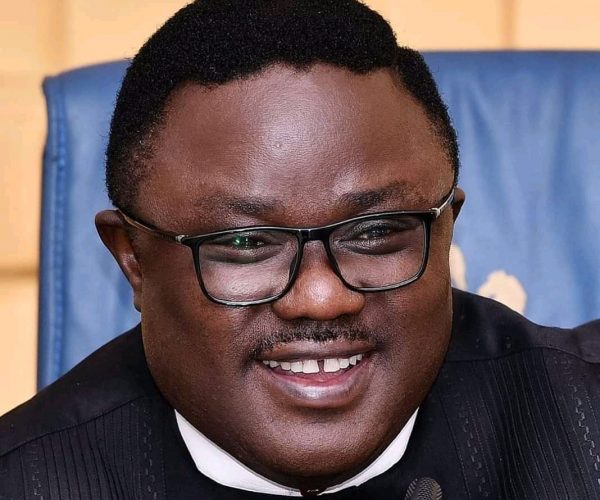 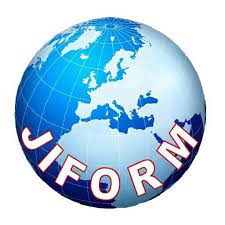 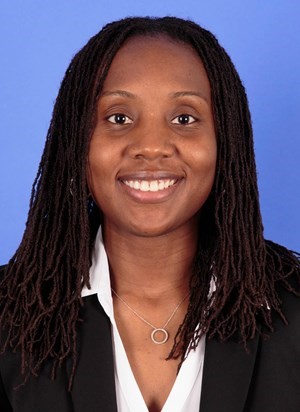 Susan Gong, the Chief Executive Officer of Altec Global Incorporation, Canada has hinted about opportunities to work, study and live in the country through a regular migration process as best offers for the Nigerian youths.

Speaking during a recent migration summit hosted by the Cross River State government in Calabar, the former board member of Canada immigration and refugee board said her company was willing to facilitate that for willing clients across the African continent.

At the summit themed: Utilizing The Gains of Migration To Advance Economic Development in the Nigerian Economy, the Minister of State for Labour and Employment, Chief Festus Keyamo, a Senior Advocate of Nigeria (SAN) stated that his ministry was committed to dignified job opportunities for Nigerians abroad.

He said the Nigerian government had endorsed an International Labour and National Labour Migration framework to protect the interest of Nigerians.

Altec with over 99.9% success rate with over 100 years working experience endowed with retired consulars, immigration judges and other immigration experts on her board is reputable for facilitation of start-up visa and investments to Canada over the years.

The CEO praised the Cross River State government and organizers of the summit she described as timely and called for more proactive actions aimed at encouraging utilization of the gains of migration to aid economic development in Nigeria.

According to her with proper counsel, Nigerian youths have the capacity to excel in Canada’s education, business, vocational and other endeavours.

Professor Byron Price, the Global Director, Diaspora Innovation Institute, City University, New York City, USA while delivering the closing remark noted that diasporans all over the world had become an integral part of the nation’s economy that must be accommodated.

He said that apart from the remittances by the diasporans to their respective nations, they were contributing to the growth and expansion of the global economy.

“The Nigerian government must draw closer to her people abroad particularly in America and Europe where we have many of them doing a lot of great things. The potentials are huge. I congratulate the organizers of this event for their foresight. I look forward to seeing what we can brainstorm together to advance Nigeria’s economy by making youth empowerment the central focus” he said.