By Ajibola Abayomi The Mayor Of Brampton, Patrick Brown, has joined the league of eminent personalities who will be attending the maiden edition of the Drum Festival slated to hold on Friday July 28th, 2023 at Fuzion Banquet Hall in Mississauga, Ontario. Patrick Brown assured the organizer of the forthcoming epoch-making festival of his presence […] 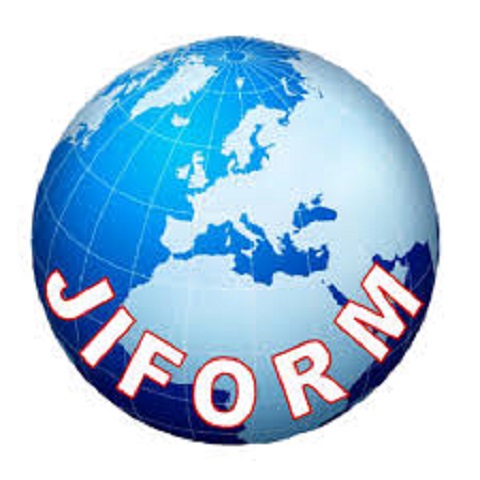 By Ajibola Abayomi The Journalists International Forum For Migration (JIFORM) in collaboration with other partners will host a national migration summit at the Lagos Airport Hotel, Ikeja on February 9. Some of the organizations already invited to feature at the event include the Nigerians in Diaspora Commission (NiDCOM), Nigeria Immigration Service (NIS), Nigeria Police Force […] 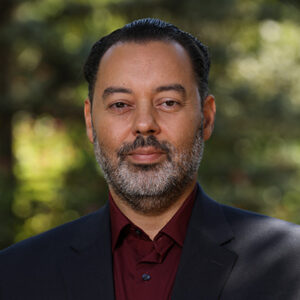 Temidayo Ajibola Speakers at a webinar marking the 2nd edition of the African Migration Summit have  proffered solutions to the varied migration challenges on the continent. The summit held on zoom was powered by the Journalists International Forum For Migration (JIFORM), Nigeria and the Nekotech Center of Excellence, Ghana on Thursday. In his opening remark, […]

By Ajibola Abayomi The 2nd African Migration Summit (AMS) would be held on December 8, with Associate Professor Fadhel Kaboub from the Denison University, Ohio, United States of America as the guest speaker. He is  to deliver a presentation titled: “Are We Prepared For Mass Climate Migration: A Coherent Framework For Resilience And Justice:”. Themed Climatic Change, Migration And […] 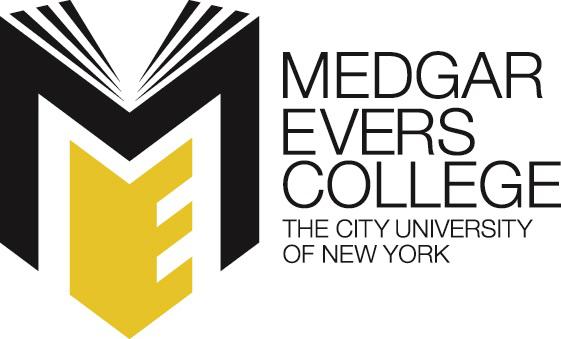 By Our Reporter …Ramsey, Gerry, Prof Price, Lumumba Lead Presentations The Medgar Evers College (MEC) of the foremost urban, City University New York City, US is set to host the 2022 Journalists International Forum For Migration (JIFORM) Intercontinental Migration Summit at its campus in Brooklyn between November 2-4. The hybrid event both in persons and […] 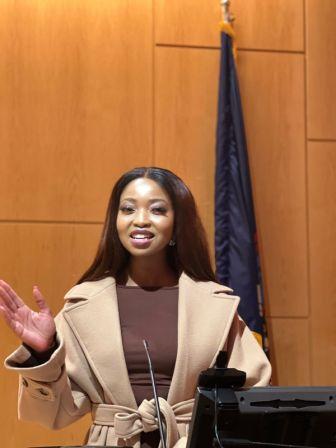 By Our Reporter Ms United Nations International 2019, Vinolia Mabele,  the founder of the African Ambassador who doubles as the Deputy Chairperson Social Cohesion South Africa,  has emphasized the need for safe, orderly migration and youth empowerment to boost the global economy. Mabele. She made the comment at the Journalists International Forum For Migration (JIFORM) […] 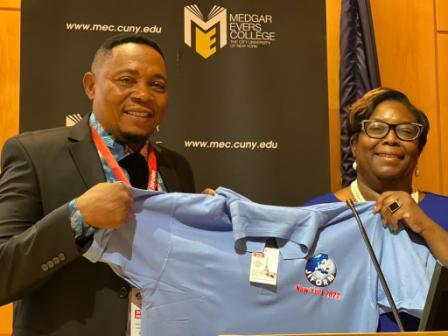 By Ajibola Abayomi Concern has been raised over the imminent consequences of the environmental changes predicted to trigger climatic migration in Africa and in other regions of the world from 2030 according to the scientific signs recorded by the World Bank in 2021. The report said climate change could drive 216 million people to migrate […] 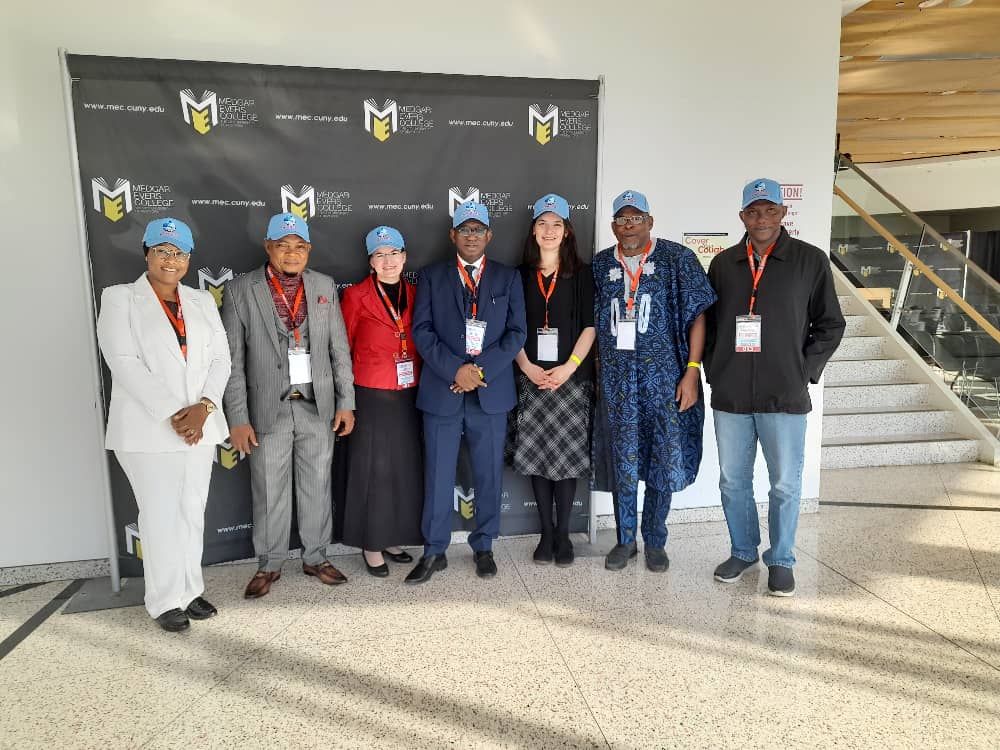 By Our Reporter President of the Journalists International Forum For Migration (JIFORM), Dr Ajibola Abayomi on Tuesday during the JIFORM Intercontinental Migration Summit held at Medgar Evers College (MEC), City University, New York City City (CUNY) protested the visa denial by the American embassy in Nigeria stopping many members of the forum from attending the […]