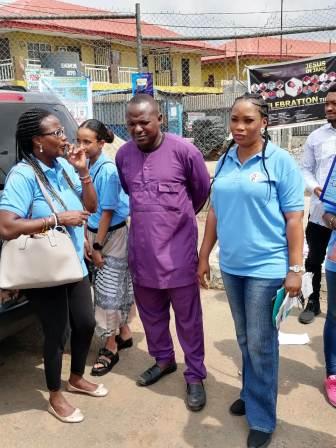 Idowu Johson Indication has emerged that the Nigerian Women Association Verona For Reintegration (NWA) with bases in Nigeria and Italy and the Journalists International Forum For Migration (JIFORM) would work together to promote campaigns against irregular migration both in the nation and overseas.   NWA led by its Europe based President; Dr Oluwakemi Victoria Ajibola […] 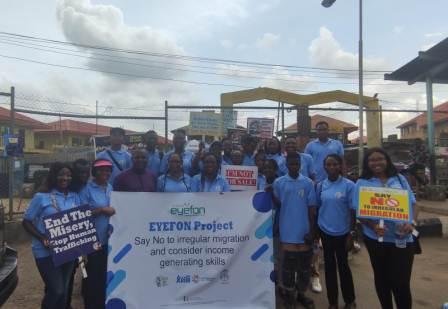 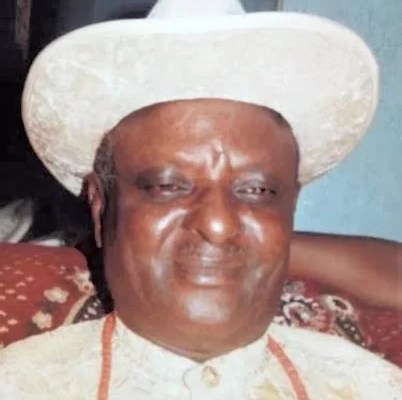 Temidayo Ajibola The Minister of Labour and Social Security, Sierra Leone, Alpha Osman Timbo and the organizers of the African Migration Summit (AMS) have condoled with the Nigeria’s Minister for State Labour and Employment, Olorugun Festus Egwarewa Adeniyi Keyamo, SAN over the death of his father, Pa Matthias Keyamo. In a statement personally signed by Timbo, […] 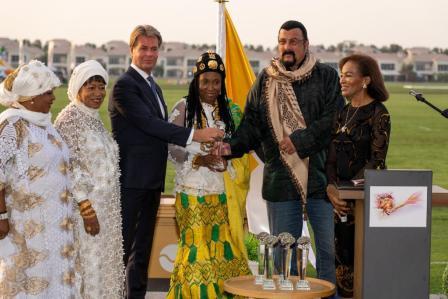 By Temidayo Ajibola The Journalists International Forum For Migration (JIFORM) comprising over 300 journalists covering migration across the continents has congratulated the multiple international awards winner and one of the African migration legends, Dr Princess Asie Kabuki Ocansey and the Director General of the World Trade Organization, Professor Ngozi Okonjo-Iweala for winning the global women […] 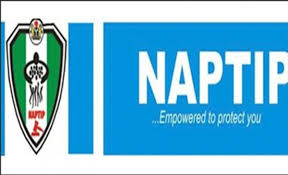 Clement Azuka The Director-General of the National Agency for the Prohibition of Trafficking in Persons (NAPTIP), Dr. Fatima Waziri-Azi has directed all Zonal and State Commanders of the Agency across the country to commence surveillance operations within their jurisdiction to ensure that all child traffickers including those involved in buying and selling of human beings […]

Temidayo Ajibola Blair, American Professors, Ex-Canada Minister For JIFORM Summit In US The JIFORM Intercontinental Migration Summit to be hosted by the Medgar Evers College (MEC)’s Department of Public Administration of the City University of New York (CUNY) has attracted top American scholars that have confirmed their participation as speakers. According to the Journalists International […] 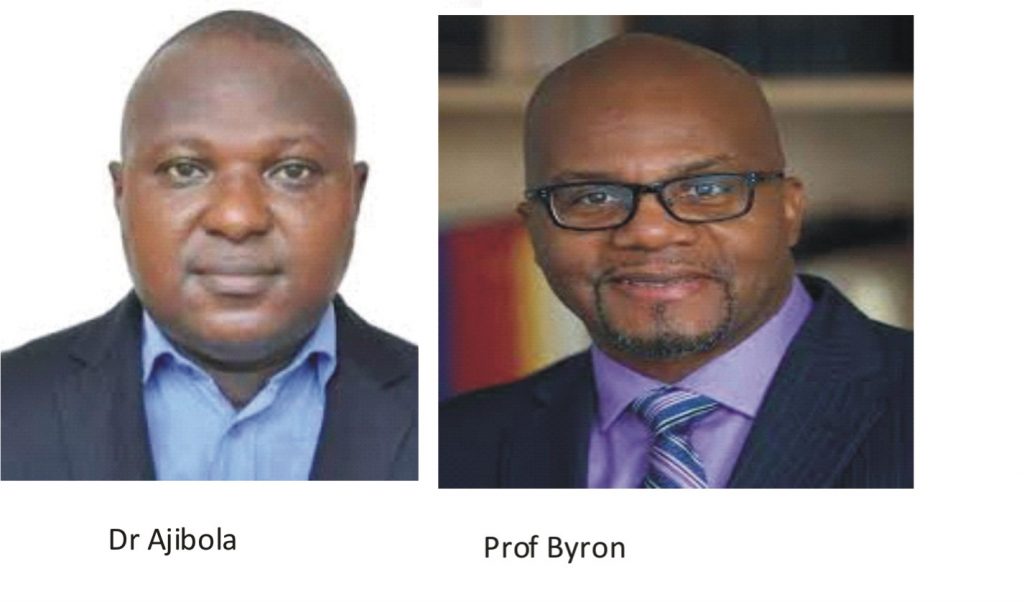 Onyebo Clement Azuka The Medgar Evers College (MEC), City University, New York City (CUNY), United States from October 31 to November 14 will host the intercontinental migration summit being put together by the Journalists International Forum For Migration (JIFORM) and other  partners across the globe.  Apart from attending the summit targeted at harnessing the potentials […] 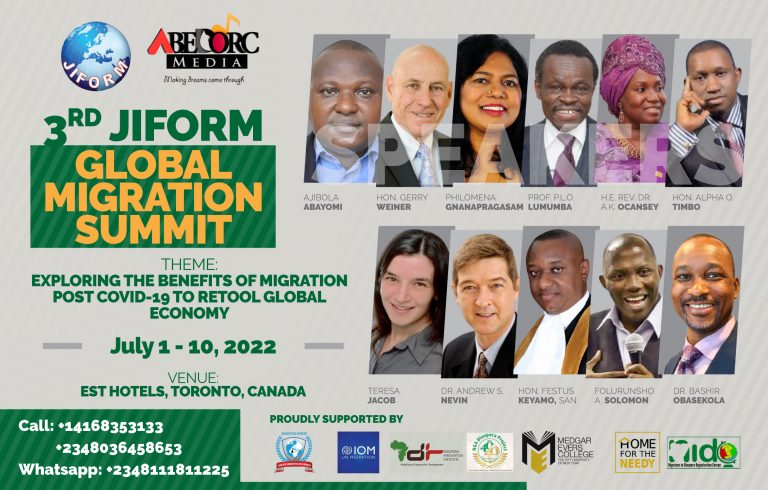 By Omowunmi Johnson The Journalists International Forum For Migration (JIFORM) comprising over 300 Journalists covering migration matters across the continents with headquarters in Nigeria has confirmed the notification of the Canada embassy in Nigeria and other nations regarding a shift in dates for it’s 3rd Global Migration Summit slated for Toronto, Canada.President of the JIFORM, […]

By Our Reporter The Journalists International Forum For Migration (JIFORM) has sent a birthday message to the Nigerian-Canadian born Chief Executive Officer of the Abedorc Productions Inc, Canada, Prince Yinka Farinde. The CEO is a partner of JIFORM / the Chief Host of the 3rd JIFORM Global Migration Summit slated for Toronto, between February 25 and […]

End Of The Road For Nigerians’ Trafficker In India, NAPTIP Bites 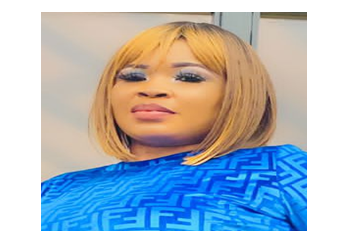 … INTERPOL, Delhi Agencies, Foreign Affairs Others Applauded By Ajibola Abayomi Joint operatives of the National Agency for the Prohibition of Trafficking in Persons (NAPTIP), Ministry of foreign Affairs, the Nigeria High Commission in New Delhi, India, the New Delhi Police as well as activists from the New Delhi based – Anti-Human Trafficking Organisation known […]